We supported the biggest ever Arctic research expedition 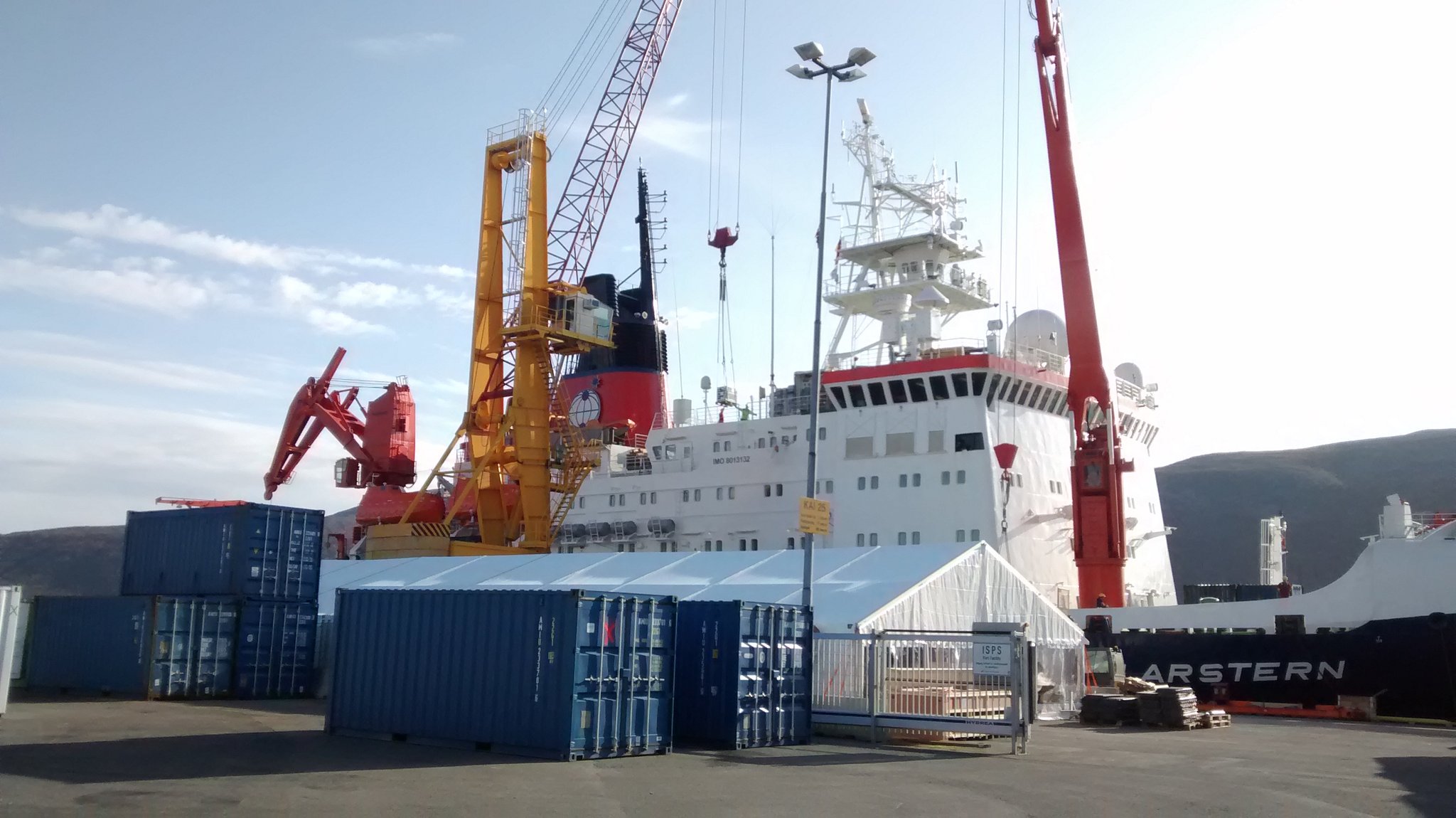 UK research teams have joined the first ever year-round expedition into the central Arctic Ocean, to undertake ground-breaking studies into the Arctic climate system during the middle of the polar night.

The expedition, called The Multi-Disciplinary drifting Observatory for the study of Arctic Climate programme (MOSAiC), will see the German research icebreaker RV Polarstern frozen into the Arctic sea ice and then drift across the top of the Arctic Ocean.

The Atmospheric Measurement & Observation Facility is involved in one of seven UK research projects onboard the ship, the Boundary Layer project, led by Professor Ian Brooks at the University of Leeds.

The boundary layer is the part of the atmosphere that is closest to the earth’s surface. Winds and thermals generate turbulence is this zone, which then redistributes heat, moisture and pollutants within the atmospheric layer. In doing so, boundary layer turbulence plays a crucial role in weather and interactions with the land surface. The Boundary Layer project forms a vital part of MOSAiC, in helping to understand regional and global consequences of Arctic change.

In a short interview recorded with Prof Ian Brooks, you can hear him talk about his past experiences in the Arctic and what makes the MOSAiC project unique.

Dr Barbara Brooks, Joint Head of the Atmospheric Measurement & Observation Facility, and Dr Ryan Neely, an observational scientist for the National Centre for Atmospheric Science, will be providing expert advice over the course of the research expedition, and have prepared a range of scientific instruments that have been installed on the ship for making measurements of boundary layer turbulence.

These instruments include a scanning aerosol lidar, lidar wind profiler and sodar. The lidar wind profiler will remain on the ship and provide 24/7 boundary layer wind profiles. The scanning lidar will be deployed on the ice and synchronised with a similar unit, operated by Trier University. This unique mode of operation allows for a ‘virtual’ mast to be created, which gives higher vertical resolution of the wind profile. The sodar will take direct measurements of winds in the lower 1km of the atmosphere, and will be calibrated using surface level heat measurements.

Scientists from 19 countries have joined the 12-month international project, which set sail on 20 September from Norway and will complete its drift by October 2020. Together, they will conduct an enormous range of unprecedented atmospheric, marine and biological research from the floating platform, as well as from field camps and by using remote and autonomous vehicles.