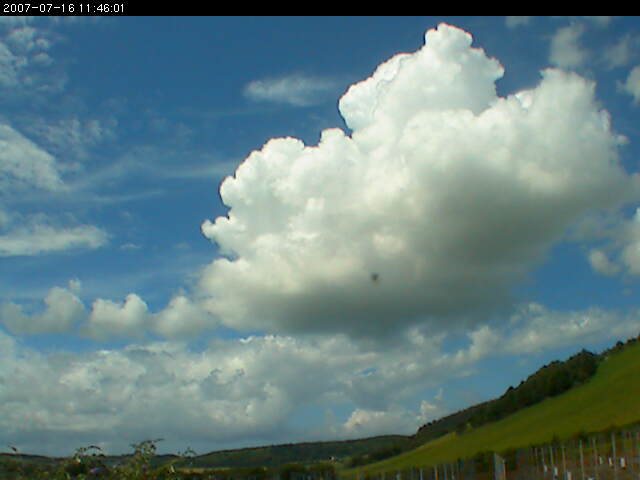 A sky-camera has been operated at the National Centre for Atmospheric Science (NCAS) Capel Dewi Atmospheric Observatory (CDAO) since April 2007. This captures a small (640 by 480 pixels) image of sky conditions every 60 s. The images were originally intended to be used to help interpret the observations made by the MST radar. However, they have been found to be useful in their own right. See the Time-Lapse Videos section below for access to resources that have been created for educational/engagement purposes.

There have in fact been two sky-cameras. 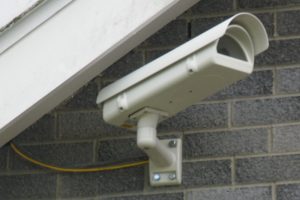 Both of the models of sky-camera used at the CDAO were designed for use in closed-circuit television (CCTV) systems. They automatically adjust their aperture size and exposure duration in response to the available light levels. The values of these settings are not recorded. The front plate of the camera housing is heated mildly in order to evaporate any water that accumulates on it.

Owing to the low light levels between dusk and dawn, the image quality is generally poor. Clouds can only be seen if they are suitably illuminated from below by street lights or from above by the Moon. The Moon, the planets, and some of the brighter stars can sometimes be seen in the images.

The pointing direction of the first sky camera and the angular extent of the images (quoted at the top of the page) have been estimated from the known positions of the Sun and the star Arcturus as they pass through the field of view. Although the pointing angles should be accurate to within a degree or so, estimating the angular extent is complicated by the fact that the camera has a non-zero elevation angle. This leads to so-called perspective distortion, which causes vertical lines to converge to a point above the top of the centre of the image. This means that the azimuthal extent at the top of the image is wider than that at the bottom of the image. Note that the elevation angle of the second sky-camera varies over time.

Not applicable for this instrument.

Individual images are in JPG format. These are available in a single “tar” archive file for each hour. In a Linux/Unix environment, the contents of these files can be extracted using the command: tar xf file_path, where file_path is the path of the tar file. On a Windows system the individual files can be extracted using an application such as WinZip.

A log of interesting atmospheric conditions and phenomena seen in the sky-camera images is available for the first 18 months of operations. This has been created by a succession of school pupils (thanks to Joseph Prentice, Emily Mackintosh, Daniel Khosla, Kathryn Stone, Kieran Cook, Natasha Bierrum, Amelia Gilio, and Alice Ardis) during their work experience placements at the STFC Rutherford Appleton Laboratory. This is a useful resource for anyone searching for examples of particular phenomena. A number of openly-accessible time-lapse videos based on the more spectacular sequences available through the next section.

The time-lapse videos covered in this section are published under a Creative Commons Attribution License. Anyone may download, view, and redistribute copies.

The videos cover the following phenomena: 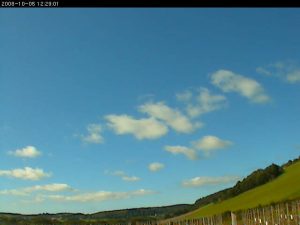 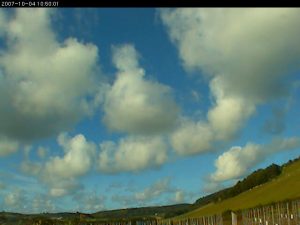 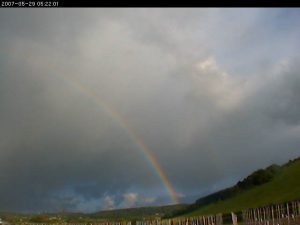 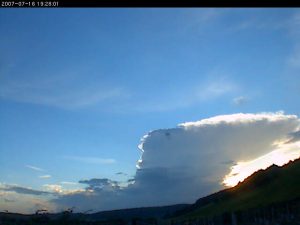 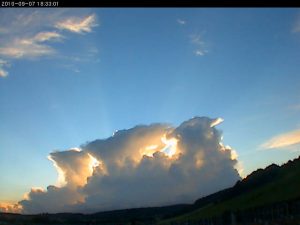 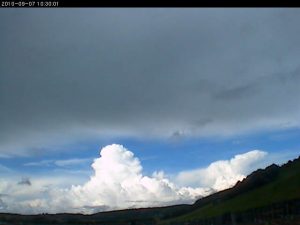 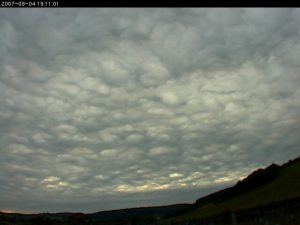 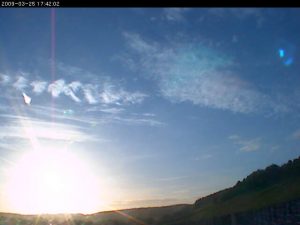 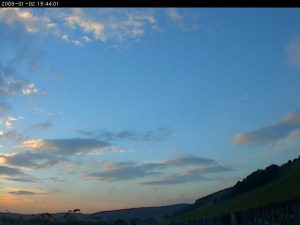 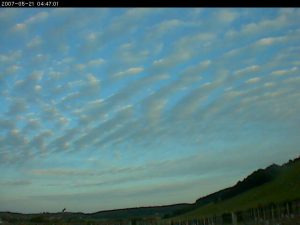 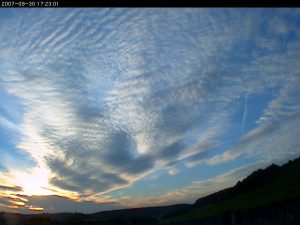 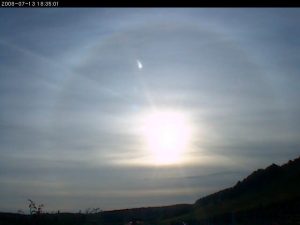 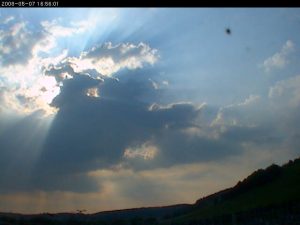 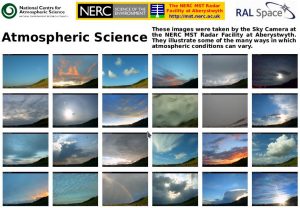